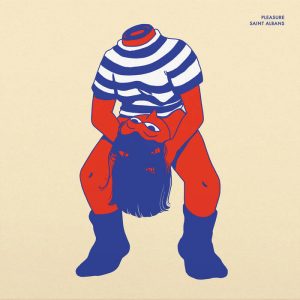 Their debut LP Saint Albans, was conceived and recorded in a small farm house in the town of Saint Albans, New South Wales, over 3 days from the 12th to the 14th of October 2019. The building has since burned down in the 2019 Australian Bushfires. “We came away from this session with close to 20 hours of material that we edited down into consumable pieces.” This is the case for all tracks except BRAIN WASTE 191013 which was left intact and unedited.

They launched the Australian release of the album by playing a 6 hour endurance set in a warehouse in Sydney’s Inner West.